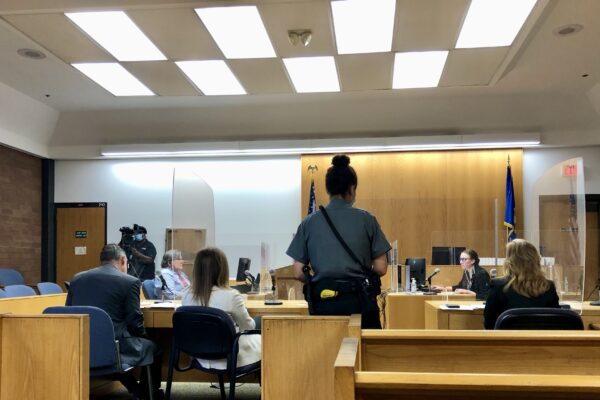 It was a sunny hot morning in Meriden, CT., where State Representative Liz Linehan was summoned to court to answer to a petition requesting a restraining order. Linehan was accused of stalking and harassment. Since the COVID mandates and lockdowns, the majority party in the Connecticut legislative body is agitated and hostile towards many constituents. Bob Duff, the Senate Majority Leader often posts comments on social media that are disparaging, divisive, and sometimes outright false. So it’s no surprise to see other legislators bully and ridicule their constituents too. Rep. Linehan bullied a law abiding private citizen, Colleen Mary, because Mary actively criticized Linehan’s policies online and called Linehan a brownshirt for advocating and boasting about vaccine mandates. Linehan is a loud advocate for mandatory vaccines, masking, and lockdowns. Linehan told Mary that she spends a lot of money in the building where Mary teaches classes, so she better shut up, or Lineman will use her power and money to ban Mary from the building.

The Legislative Office Building was closed to the public for most of 2020 and 2021. The building is open to the public now, but only the first floor, all the hearing rooms, and the offices of the legislators are closed to the public. Hearings are still being held on Zoom. Meetings with the public face to face are almost non existent. The Democrats in CT have held power for decades. From that power our cities are crime ridden, our suburbs are now dangerous too, property taxes and energy costs are skyrocketing as the Democrats make a made dash for ZERO carbon emissions, which means what?? “Green energy” is really quite murky and gray, shuttered behind closed doors and protected by quasi government partnerships. Wrapped up in a nice bow by the state sponsored media. It is no secret that the Lamont government has paid the mainstream media in Connecticut $72 million dollars in grants and COVID money from the feds. COVID money has saturated the state. It’s comical that Democrats act as though this money appeared because of their sound fiscal policies. All the COVID money is also wrapped up in controversy and corruption, from the governor to local representatives. Thanks to these quasi government partnerships we get mask mandates, jabs, climate change, corruption, arrogance and tyranny. For the people this means paying for some of the highest energy costs in the nation, and taxes that are like an aggressive cancer. People are fleeing the state because the government it out of control.

To make matters even harder in the decaying state, the majority party has led with an iron fist and iron attitude. The motto is, if you disagree with their edicts and decrees, then you’re labeled and ridiculed, anti vaxxer, right winger, racist, trans phobe, climate denier, et cetera. Meanwhile numerous laws were passed via zoom hearings behind locked doors. The public must always have the option for testifying in person and meeting face to face with publicly elected officials. This is not some kind of a privilege, this is how our system of checks and balances works. The majority party over the last two years has conducted themselves like an elite aristocracy, and the public, who they are suppose to serve, are nothing but mere trolls. Representative Linehan referred to Colleen Mary as a troll. Mary, a hard working law abiding citizen who holds different views than Linehan, is a troll for exercising her rights. Sub human, right winger, anti this or that, or whatever pejorative de jour of the day. There is no discourse, just bullying and ridicule. The majority party has demonstrated reckless behavior from drinking on the job while passing bills and being drunk on the floor while voting on bills. Bills that affect the lives of all Connecticut residents. No one was fired for being drunk on the job, there was a blip about it and that was that.  Would you still have a job is you got drunk on duty? Are these laws legitimate with a public locked out, and a drunken legislative body passing laws while intoxicated?!

During the lockdowns, vaccine and mask mandates, citizens had to rely on email and voice mails to legislators to redress the government. Calling the governor’s office is and was like calling a social service office, not an elected officials office, especially the governor’s office! Never in all my years calling the governor’s office have I ever heard a message like this. You should give Governor Lamont a ring and listen for yourself, The Office of Governor Ned Lamont, 860.566.4840. The message opens with information on where you can get unemployment, then it goes on in its robotic voice, “Our constituent representatives are available Monday thru Friday 9am to 5 pm. You can also dial 211 to access United Ways free referral helpline for health and human service information, including corona virus testing sites.” Instead of a human being answering, you get an automated message letting you know that there are now “constituent service representatives” to assist you! This is our governor’s office, and a message like this speaks to what little regard Lamont holds for the people of CT. When businesses were shut down, some closing forever, when people where faced with being forced to take an injection or lose their job, when children where masked for two years for 8+ hours a day, and the citizens of Connecticut wanted to reach their elected leaders they were met with robotic voice mails. This is eerie and looks more like communism than a democratic republic.

In the hearing room of Meriden Superior Court, Representative Liz Linehan had to answer for her behavior in a court of law. In Connecticut the judge can allow the court to be open to cameras, when Linehan was asked if she objected to cameras in the courtroom, her lawyer replied,“It’s a private matter”. The judge did not agree, “Traditionally in Connecticut as I am sure both sides are aware, the judicial branch has a policy and a philosophy on this. Courtrooms are open to the public, being that a courtroom is open to the public, the media is the eyes and ears of the public. Both statutory and case law throughout this country indicates that if there is a history of openness for the public, then there is also a history of openness for the media. I find that far outweighs any privacy concerns for either party.” The judge ruled that there was no imminent threat and did not issue a restraining order. Linehan declined comment to the media and scurried away. Lineman has forgotten she is a public figure, and she cannot use her elected title, nor her money to harass citizens.

We are at a time in history when legislators in Connecticut are so out of touch from the public that they serve that they behave in shocking ways. Kinda reminds me of a bully on the playground who thinks they have the power to beat you down into submission. We need change in our country and state, we need respect, due process, checks and balances, open debate, and a legislative body that works for the public, not against it. Discourse is not hate speech. Constituents are not pejoratives labels to be ridiculed and bullied. It is time for the citizens of Connecticut to rise up and stand our ground as this strong patriot did in bringing Linehan to court to answer for her abhorrent behavior. 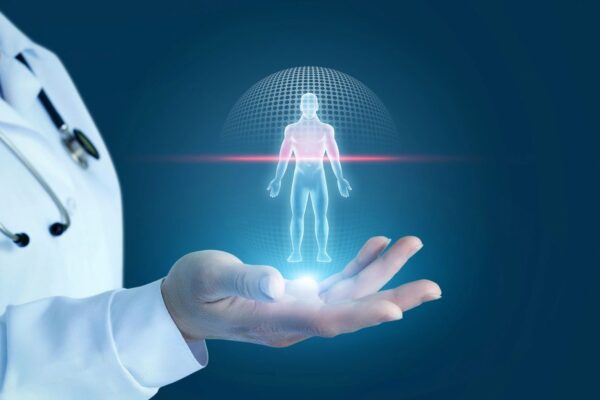 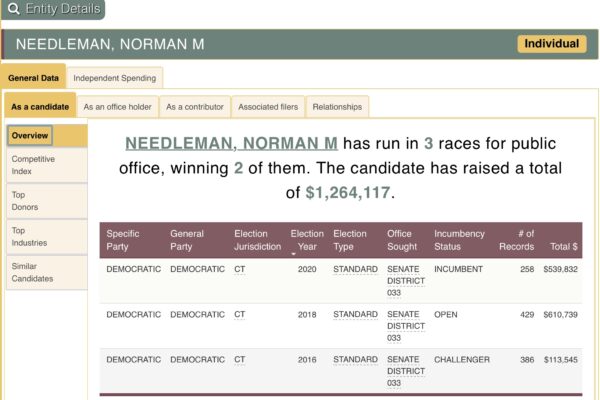 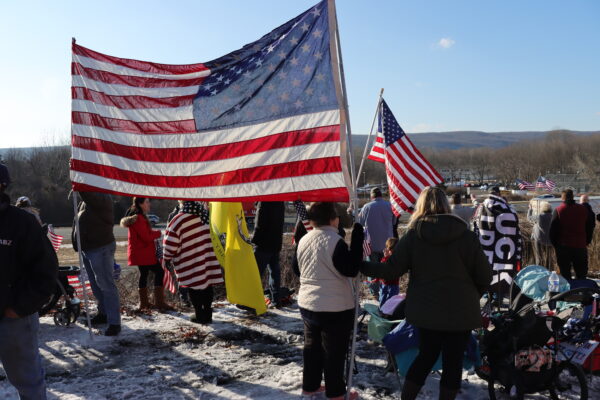 On a chilly Wednesday in March, hundreds of people gathered at an overpass next to Cadillac Ranch in Southington, CT. People met up at chosen locations throughout the state to cheer on the Freedom... 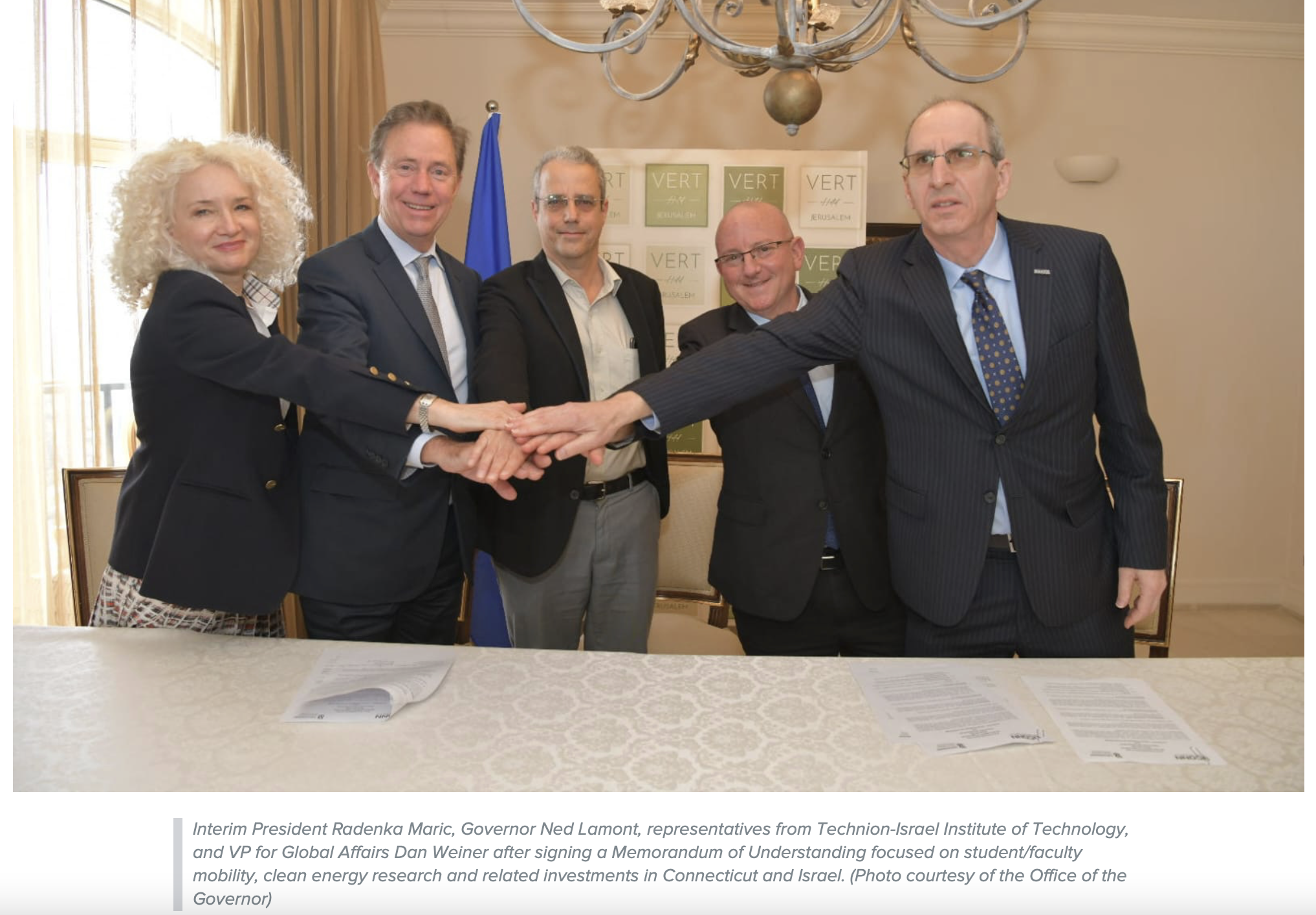